Kinesis Foundation supports Hope for Kenya’s Orphans. This is a charity based in Leeds which supports children who were orphaned due to AIDS in the small village of Chebukwa, close to the town of Bungoma in Western Kenya.

The village is severely blighted by HIV/AIDS and poverty. There is no government support for the poor; consequently neither is there a National Health Service.

For those with little or no money, access to medical help is impossible. Many die, particularly of malaria. The people cannot afford mosquito nets or treatment when contacting malaria. In Bungoma District AIDS affects approximately one third of the population.

Chebukwa is a village of 18,000 people. During and after the rainy season it is very green and fertile. However, it is impoverished and the people would be classed as peasants from a western perspective.

The majority is illiterate, particularly the older generation but this also includes some of the younger people due to lack of funds for school fees.

Hope for Kenya’s Orphans became a charity in 2009 and now helps 102 orphans aged from three months to 23 years. The reason for supporting the older boys is due to poverty. They did not have the advantage of education.

When they were young, primary school fees were required. So now we have the privilege of offering education to these young men with a hope for their future.

There will be the possibility to sponsor individual orphans in the very near future. This will enable you to communicate to him / her, watch how you are helping  with education, development and growth. You will also receive correspondence during the year.. 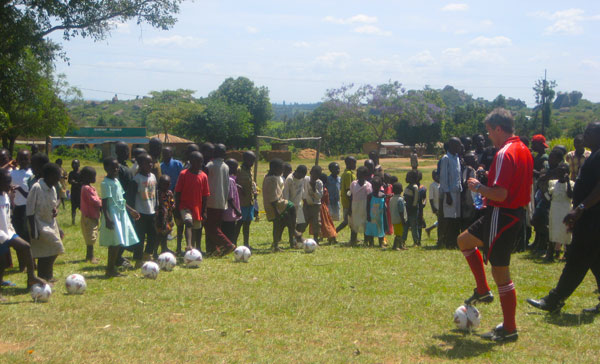 Paul, while still working for Liverpool, giving the orphans a Liverpool Academy style coaching session. All the children are in bare feet. 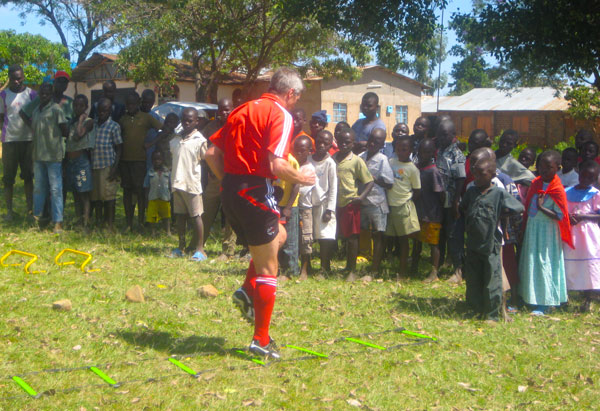 FUTURE PLANS
Some projects the charity plans for the future include:

Within Chebukwa there are 300 orphans. Our orphans are the only ones receiving help. Please visit the web site and see if you can help? Thanks. hopeforkenyasorphans.co.uk 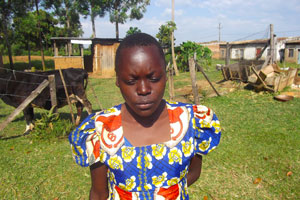 This is Lilian one of the orphans that you will be able to sponsor.

Born 29th September 1996. She is 19 years old. She was born with HIV/AIDS but God healed her miraculously. She likes reading story books and is a very responsible girl. She has successfully completed her primary education looking forward to joining secondary school if school fee will be available. She was number 5 in her class and with high points.

Her parents died of HIV/AIDS she is a sister to orphan Wanjala. She would like to be a teacher. 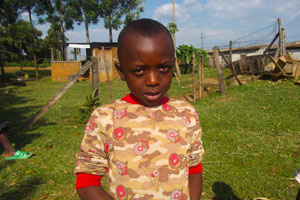 His parents died at an early age – Father 36 years while mother died at 34 years. He stays with his grandparent. He likes playing football.